$COUNT$ listing$S$ available. Let us find the one that's right for you.
Min PriceMax Price 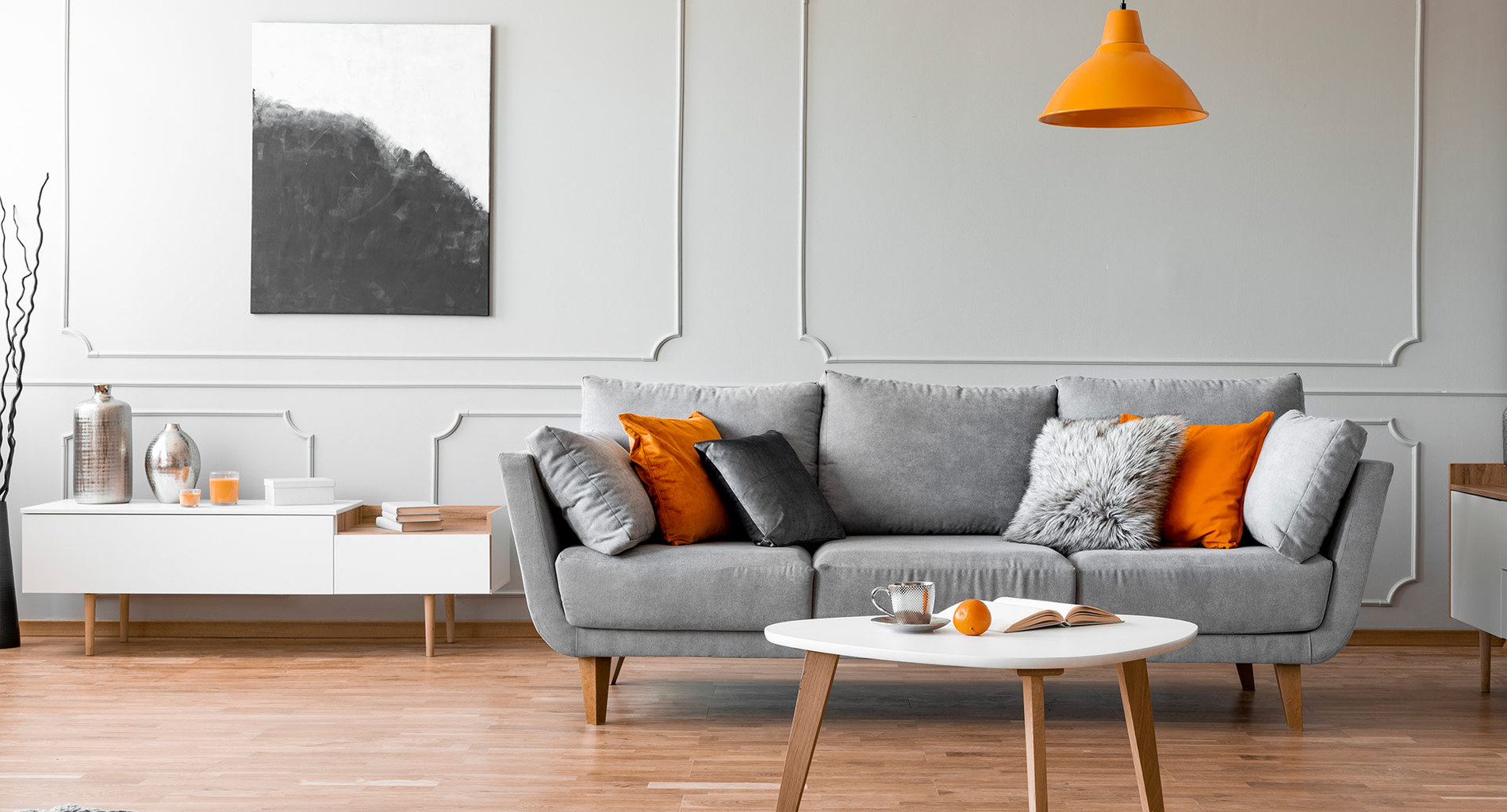 What's Your Home Worth? Find your home or condo's value in today's market, for free.Find Out Now 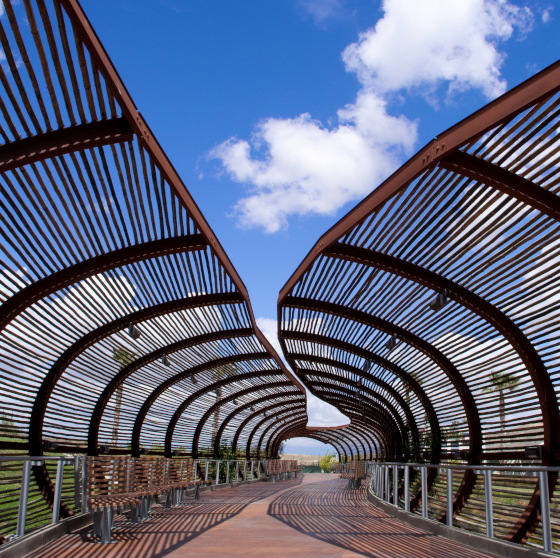 Inland Empire Market at a Glance

Recently from Our Blog 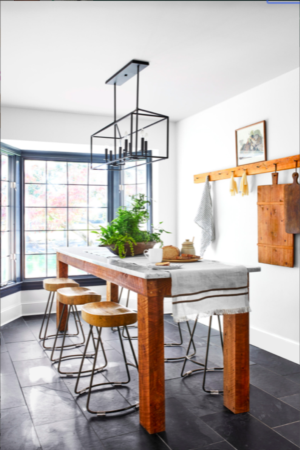 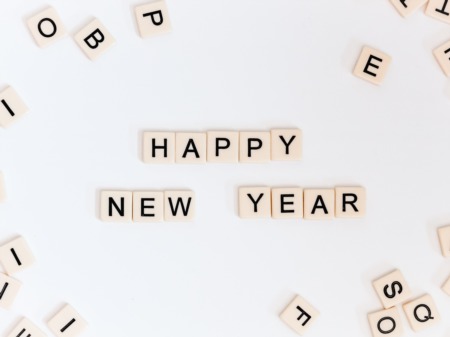 Nelson, a Southern California native since 1969. Growing up in the real estate family business, with his Dad, a Real Estate Broker and Mom, a Real Estate Agent. Nelson began his real estate career helping his mom make flyers for her listings and open house events.

Nelson studied Human Services at Cal State University of Fullerton, with an emphasis on Psychology and Sociology. While working full time for a Fortune 500 company and carrying a full time school schedule, Nelson developed a passion for marketing and sales. Selected as one of a few individuals to receive specialized Six Sigma training in England, France and the U.S., he achieved the highest level of proficiency in the ability to identify and reduce defects or deficiencies in any process model, and maximize desired profit outcome. All of which has served his real estate clients very well by averaging over $12,000 more for his clients, than the average seller.

In 1999, Nelson made his move to the real estate industry in Corona, and developed his skills as a loan officer for a prominent local lender in the city. He quickly moved his way to the top loan officer in the company, and was promoted to Director of Marketing.

Nelson’s real estate career has reached the highest levels of success with over $23 million in sales year after year, making his team one of the Top Producing Teams in his local market.

He always sets aside time to spend with his wife, Lori, and his five beautiful children, Niko, Kelly, Adrianna, Angelique, and Alyssa...his inspiration, motivation and passion in life!

Nelson is passionate about giving back to the local community and is actively involved in several charities throughout the Inland Empire, including Bicycles for Children, an organization dedicated to improving the lives of children with limited resources. Nelson's team proudly donates a bicycle for every home sold.

Licensed real estate agent with the California Department of Real Estate since 1999.

Member of the National Association of REALTORS.

Member of the California Association of REALTORS.

Member of The Inland Gateway Association of REALTORS.

Re/Max 100% Club, based on commissions earned in a single year.

Guest Lecturer to college students, on the subject of the current real estate market.

Trainer to real estate agents on marketing techniques and strategies.

Lori and Nelson have helped more than 1,000 satisfied clients

How WeWork For You 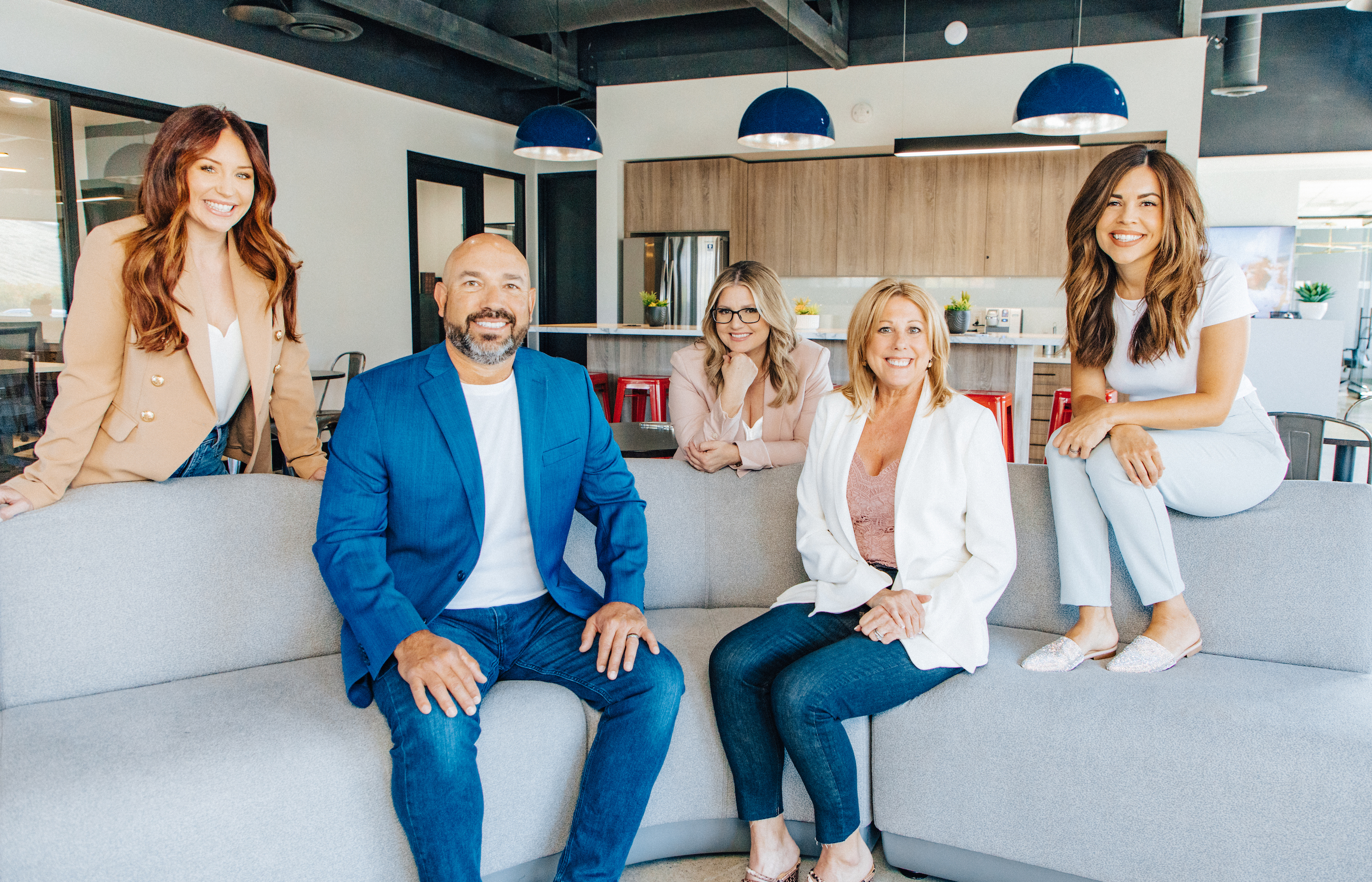 Use our state-of-the-art property search, including an interactive map search, to find homes for sale in Inland Empire, CA. These listings are updated daily from the MLS.

Or, use our Community Guide to help you in your search for Inland Empire real estate listings. Our community searches will keep you up to date with the latest properties in the areas you are interested in.

And, for your convenience, be sure to register for a free account to receive email notifications whenever new homes for sale come on the market that match your specific criteria, and save your favorite properties for quick and easy access whenever you need — it's fast, easy, automatic and FREE! With a Property Tracker account, you'll be among the first to know about the newest homes for sale in Inland Empire.

Thanks for visiting TheTopResultsGroup.com, home of exquisite properties and excellent service.

What's My Home Worth? Find Out Today 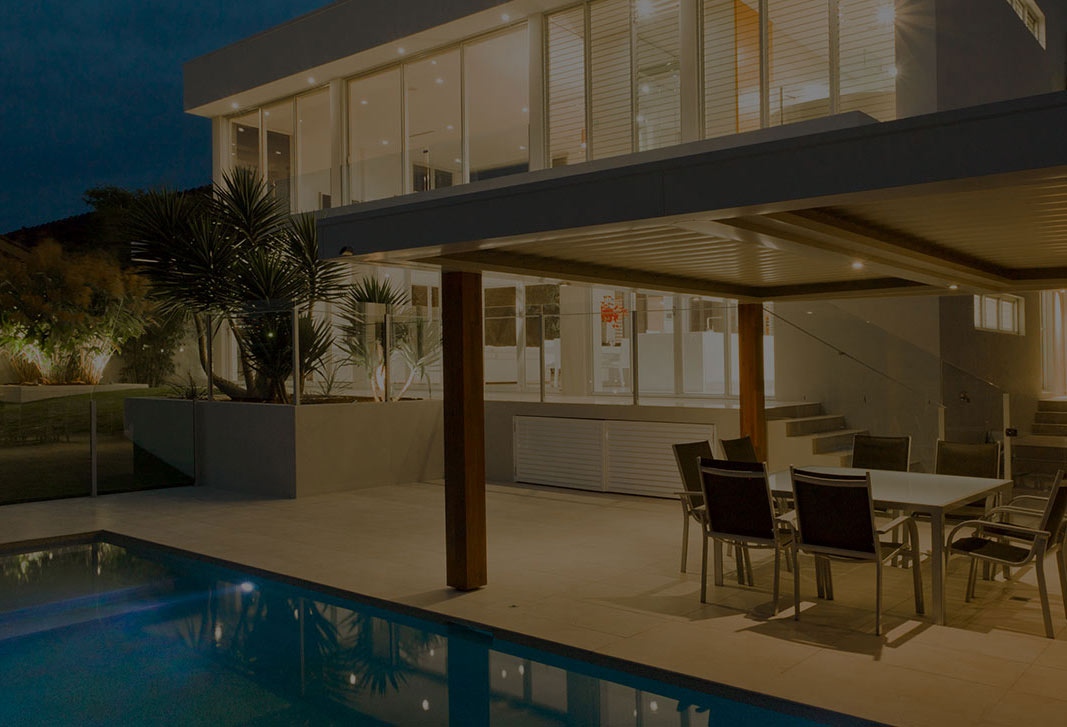 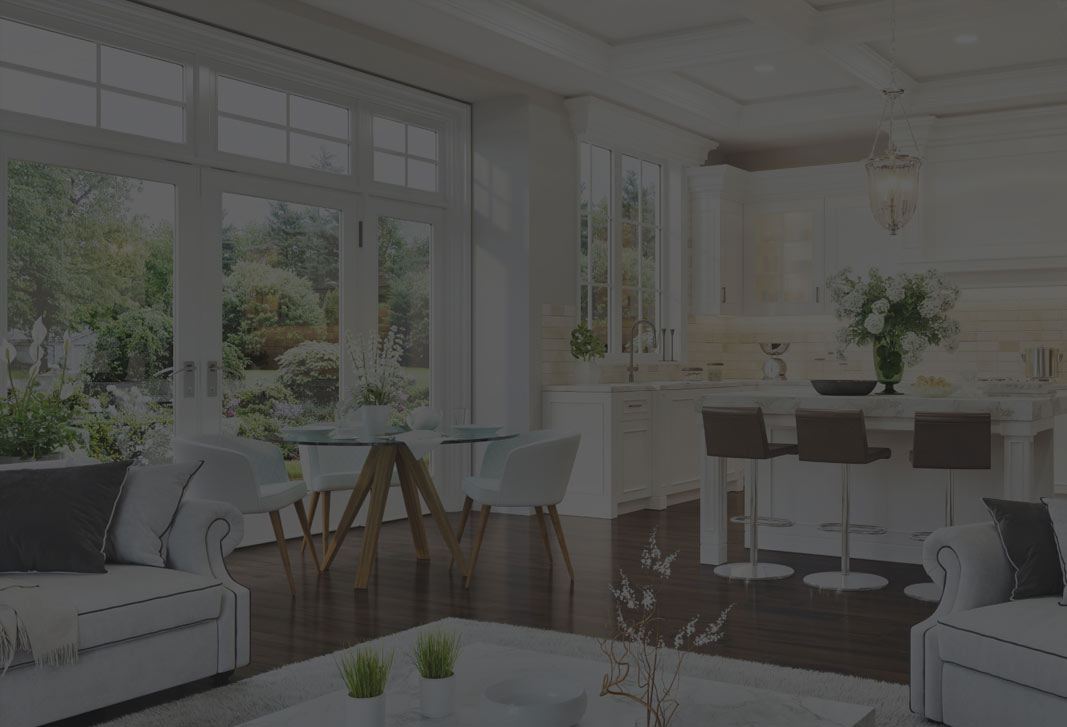 The right home is out there, waiting. Let us help make you the connection. Please click one of the communities below to get started. 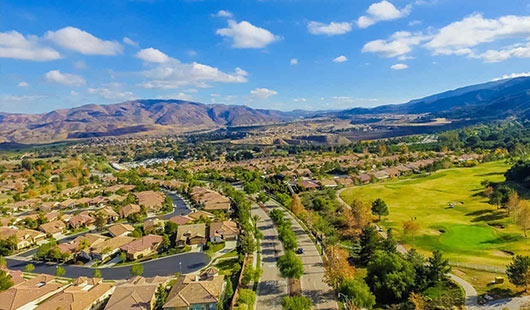 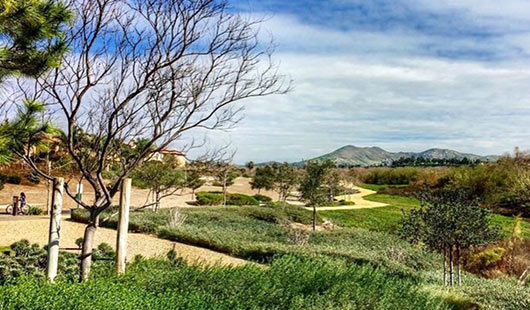 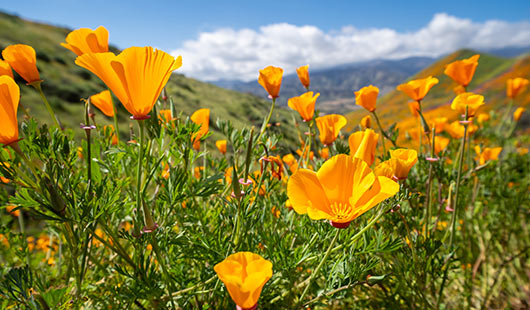 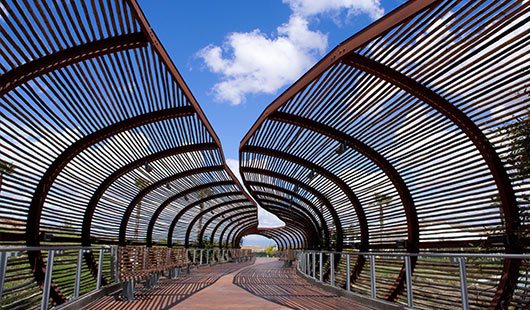 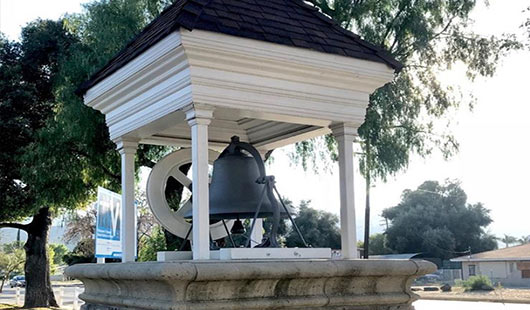 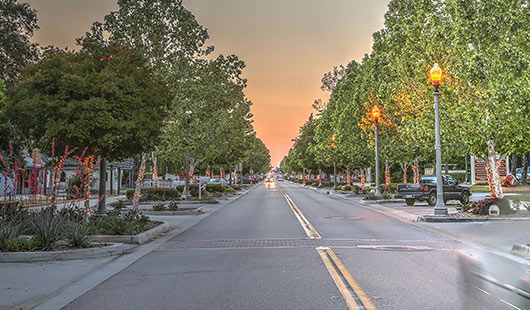 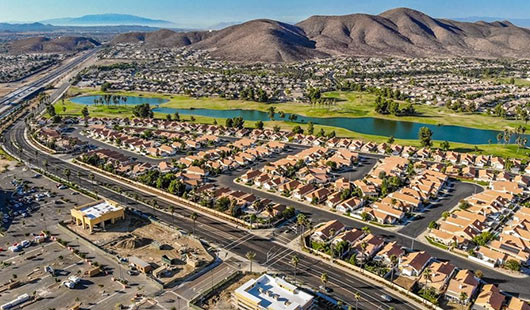 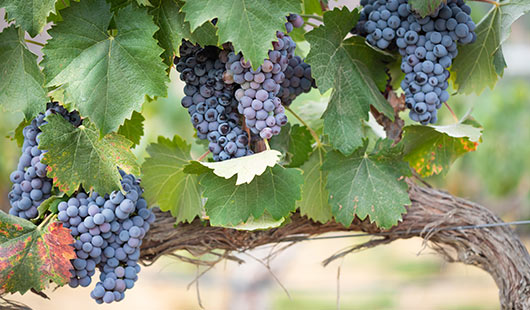 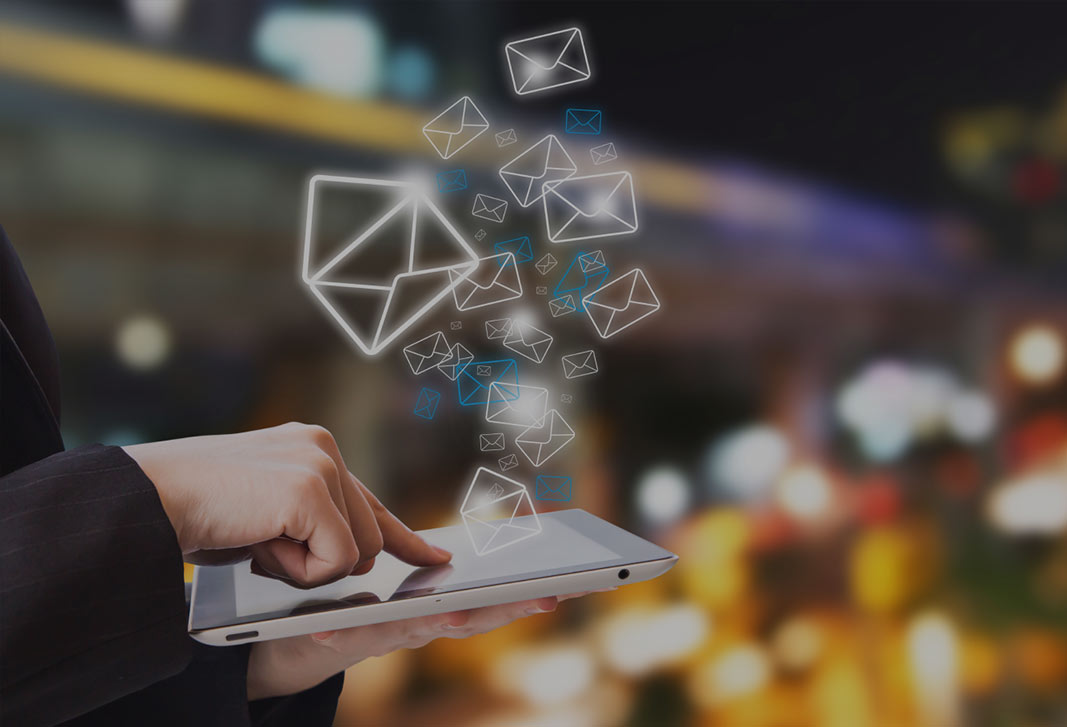 Get Pre-Approved Find Out Today 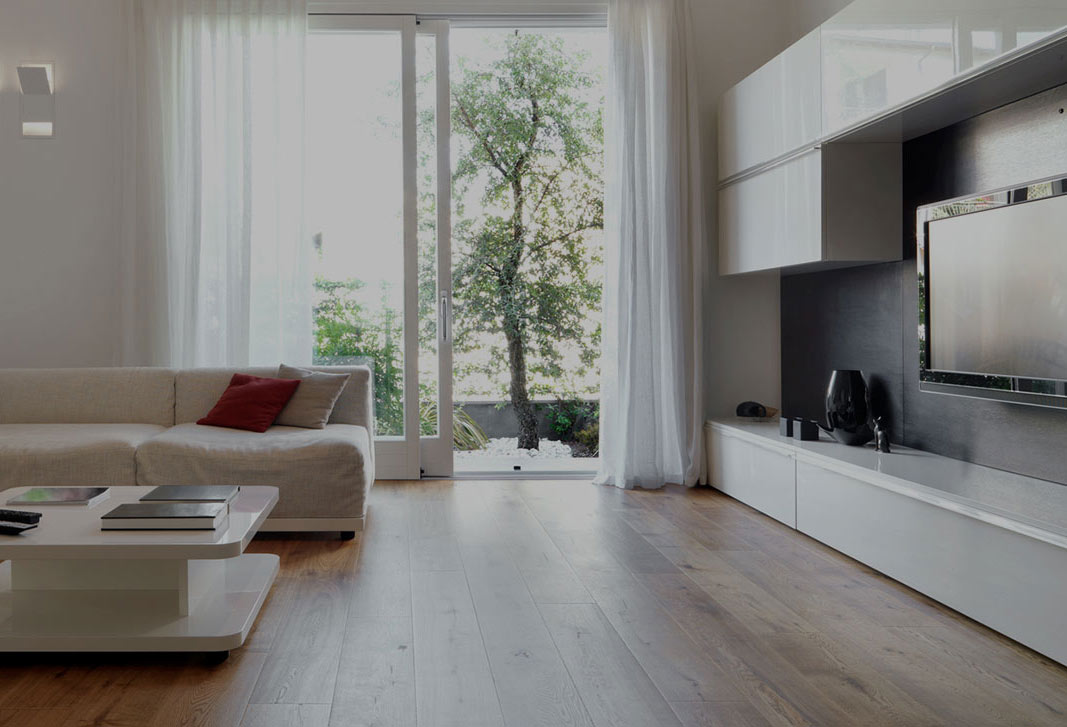 Contact Me
Questions? I'm Here to Help
Recently From Our Blog

Sellers Will Likely Be Asking These Questions in 2022